Carol Townsend is a third-generation trial lawyer, raised and educated in Indiana. She joined Tabor Law Firm in 2014, bringing with her a wealth of experience. She began her career litigating personal injury cases in state and federal court and argued before the 7th Circuit Court of Appeals in 2007. In 2009, Carol joined the Marion County Prosecutor’s Office as a Deputy Prosecutor. As Deputy Prosecutor she prosecuted domestic abusers and drug dealers. She also spent two years litigating civil forfeiture cases for the Prosecutor’s Office, where she litigated the seizure of illegally gained assets from drug dealers and corrupt businesses.

Carol received her high school education at Park Tudor School and her undergraduate degree from Indiana University with a double major in History and Political Science and a minor in Spanish. She received her J.D. from Indiana School of Law, Indianapolis.

Carol lives in Carmel, Indiana and is married to a Hamilton County deputy prosecutor. Together they have two daughters and a dog named Elsa. Carol enjoys swimming, snow skiing, cooking, and taking the family dog to the dog park. 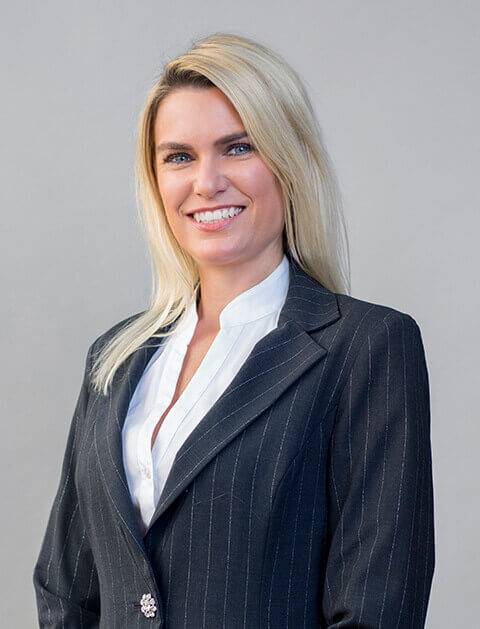 Were you injured in an accident? Did you lose a loved one due to someone else’s negligence? Contact Tabor Law Firm at (317) 236-9000 for a free consultation with a personal injury lawyer in Indianapolis. 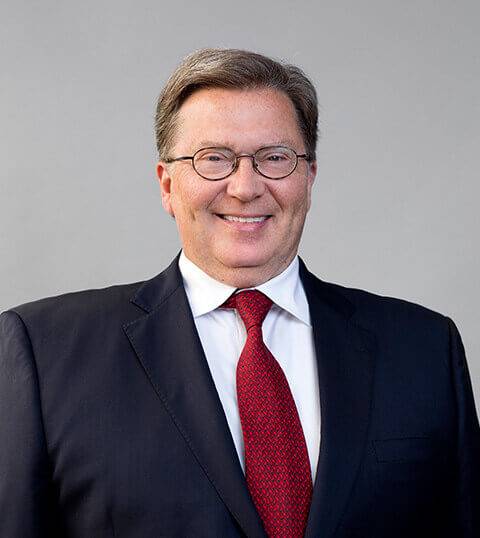 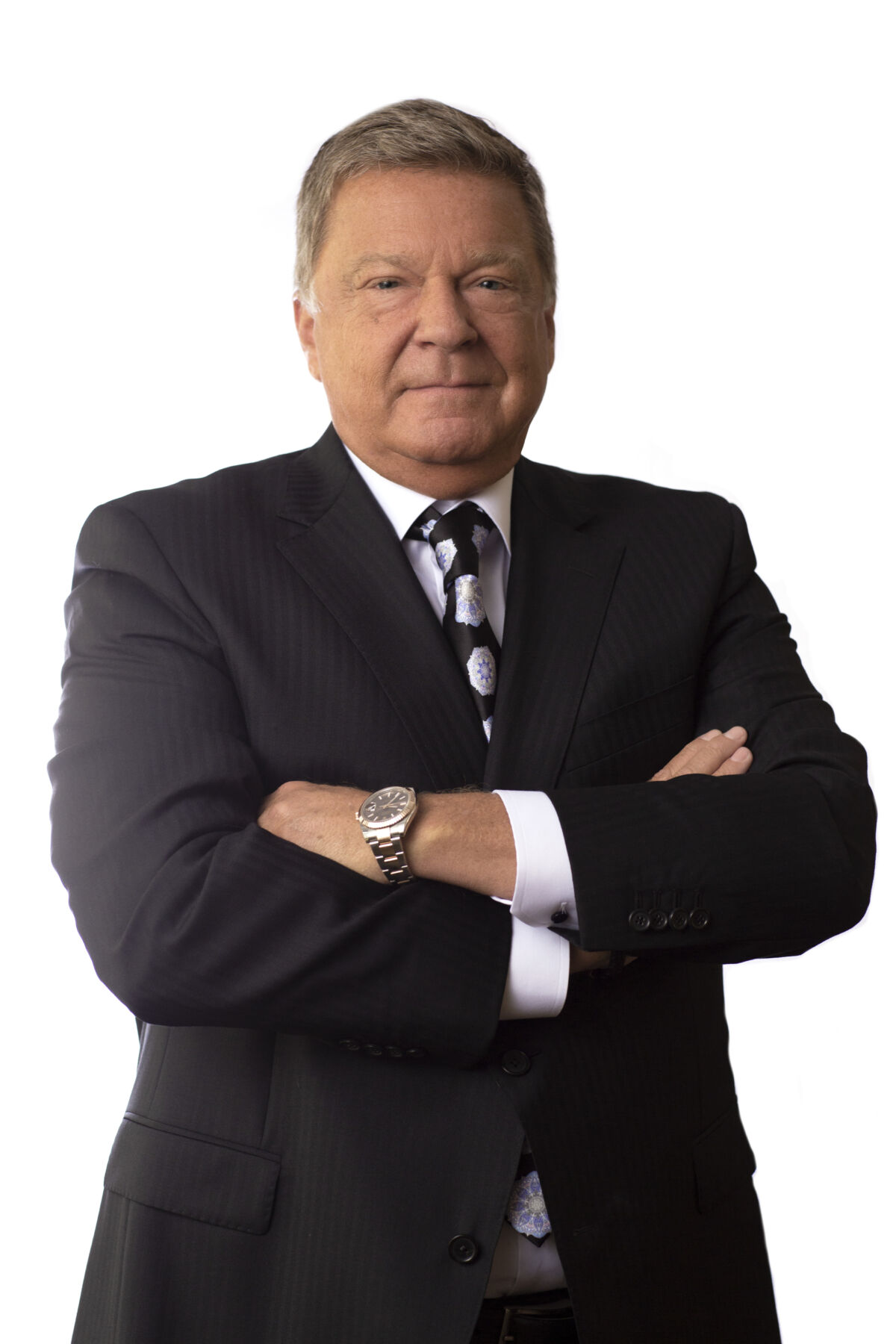 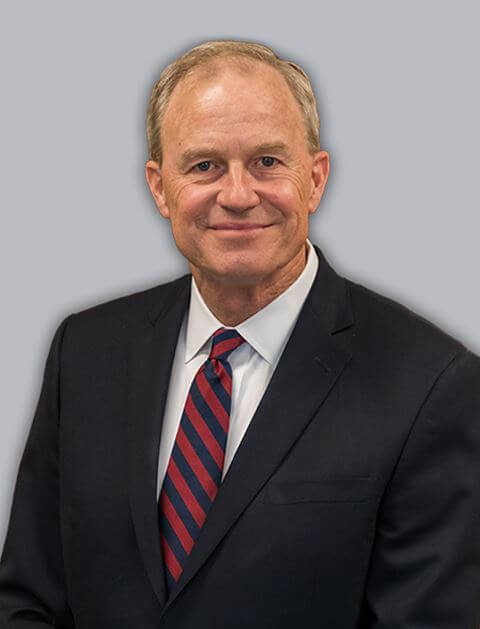 Hear What
Other Lawyers Have To Say About Tabor

This firm is a class act, true professionals.

“This firm is a class act, true professionals. I highly recommend.”

The People At Tabor Law Firm Are Wonderful.

“The people at Tabor Law Firm are wonderful. They are a professional law firm that treats their clients as real people, making sure to make their clients' well being the first priority. I would highly encourage their legal services to anyone in need.”

I would easily recommend Tabor Law to anyone dealing with medical issues following a car accident.

“I am a local chiropractor, and recently a patient came into my office after a car accident. Tabor Law Firm performed an outstanding job in the legal management of the case. I would easily recommend Tabor Law to anyone dealing with medical issues following a car accident.”

I would recommend this firm to any of my colleagues.

“I had a great experience with the Tabor law firm. Jeff Tabor was always able to answer any of my questions I had. I would recommend this firm to any of my colleagues. Very impressed!”

“The Tabor Law Firm, was very professional and very friendly. They were hard working and always kept me informed as to how my case was going. I have recommended them to my friends and I will continue to do so. An excellent firm to work with.”

He did more than expected to get the best possible outcome.

“With compassion and genuine concern for clients well-being, he did more than expected to get the best possible outcome.”

“Jeff, along with his staff were very compassionate. I knew I was in good hands with Tabor Law Firm from day 1.”

Attention to detail and responsiveness to my inquiries were top notch.

“Mr. Tabor was very professional and an excellent communicator. Attention to detail and responsiveness to my inquiries were top notch.”

“I have known Jeff for many years and his ability to handle the most difficult personal injury claims is unparalleled in the industry. He is certainly the attorney I would turn to if a family relative or friend was injured through the negligence of another.”

“Jeff is an excellent respected attorney who always puts his client's best interests first. The dedication and passion Jeff has for his work is why he is considered one of the best personal injury attorneys.”

“Roy always puts his client's interests first. He keeps his clients informed and educated about each step in the process. He isn't looking for that quick settlement but rather will work diligently for as long as necessary to get the client what they deserve. His expertise is evident in his years of successful outcomes.”

His experience and knowledge have been exceptional.

“I have worked with Jeff on a number of large personal injury cases and his experience and knowledge have been exceptional.”

Blessed to know a man who takes such honor in his word.

“Blessed to know a man who takes such honor in his word, and consideration in doing his difficult task.”

For Brain Injury due to Truck Accident

Fill in your details or call us to request a free consultation today.